Since the Underwater Labs release, we've been following your feedback closely. The majority of feedback was surrounding high loot density and lack of player interaction. We've now reduced the map Labs count from 6 to 3, removed red and blue keycard spawns, additionally loot crates will no longer spawn while players are nearby.

To suit the reduced total number of underwater labs per map, we increased the smallest allowed size per underwater lab. You will no longer find underwater labs that are only a couple of rooms in size, so they should all be worth a visit. 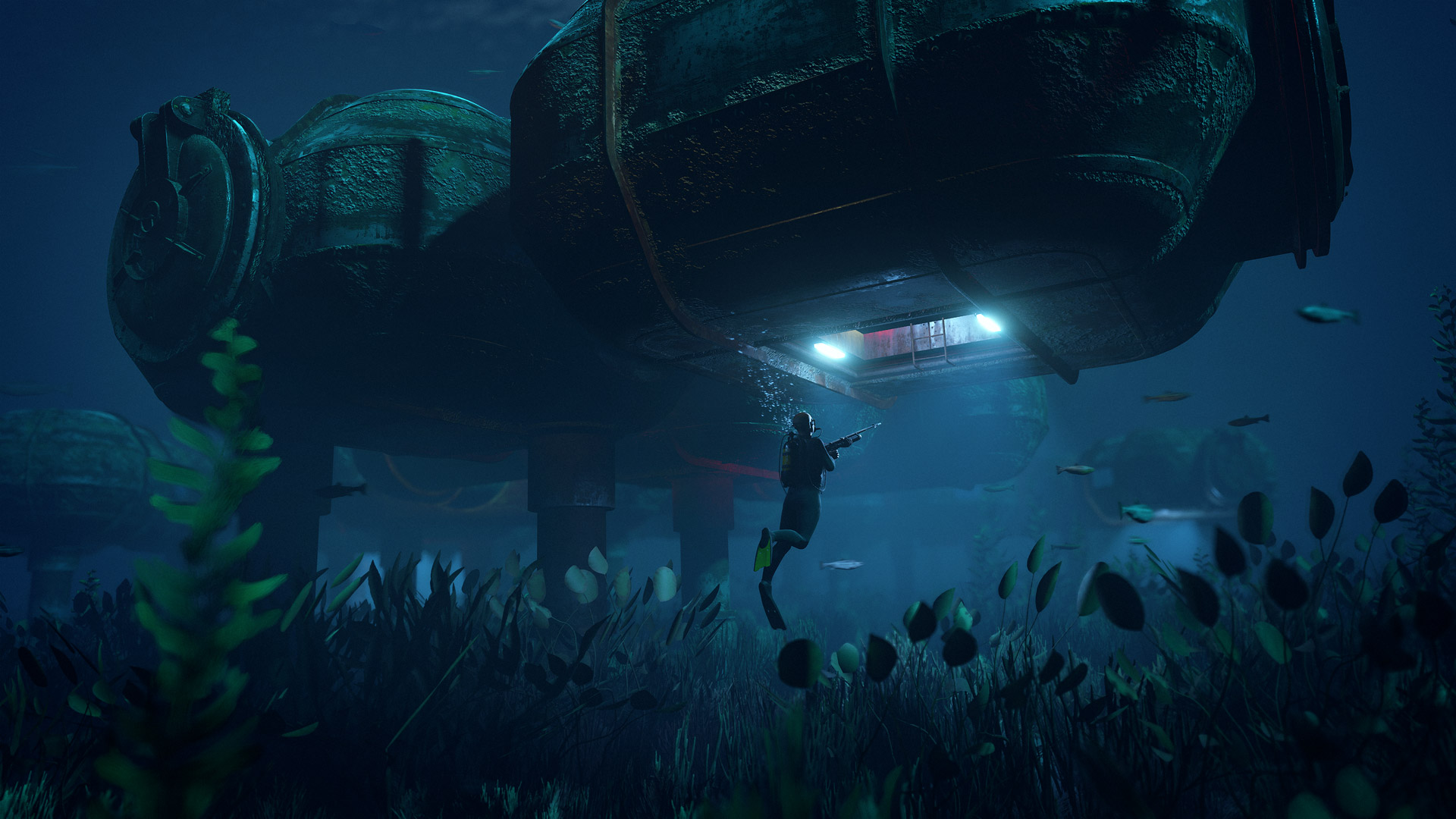 Many of you have certainly noticed that the moonpool water was bullet proof. This was an unintended effect from the complexities of dealing with the water carving volumes and has now been fixed.

Speaking of moonpools, a human sized version has been added in the mix to allow for more points of entry in the labs. 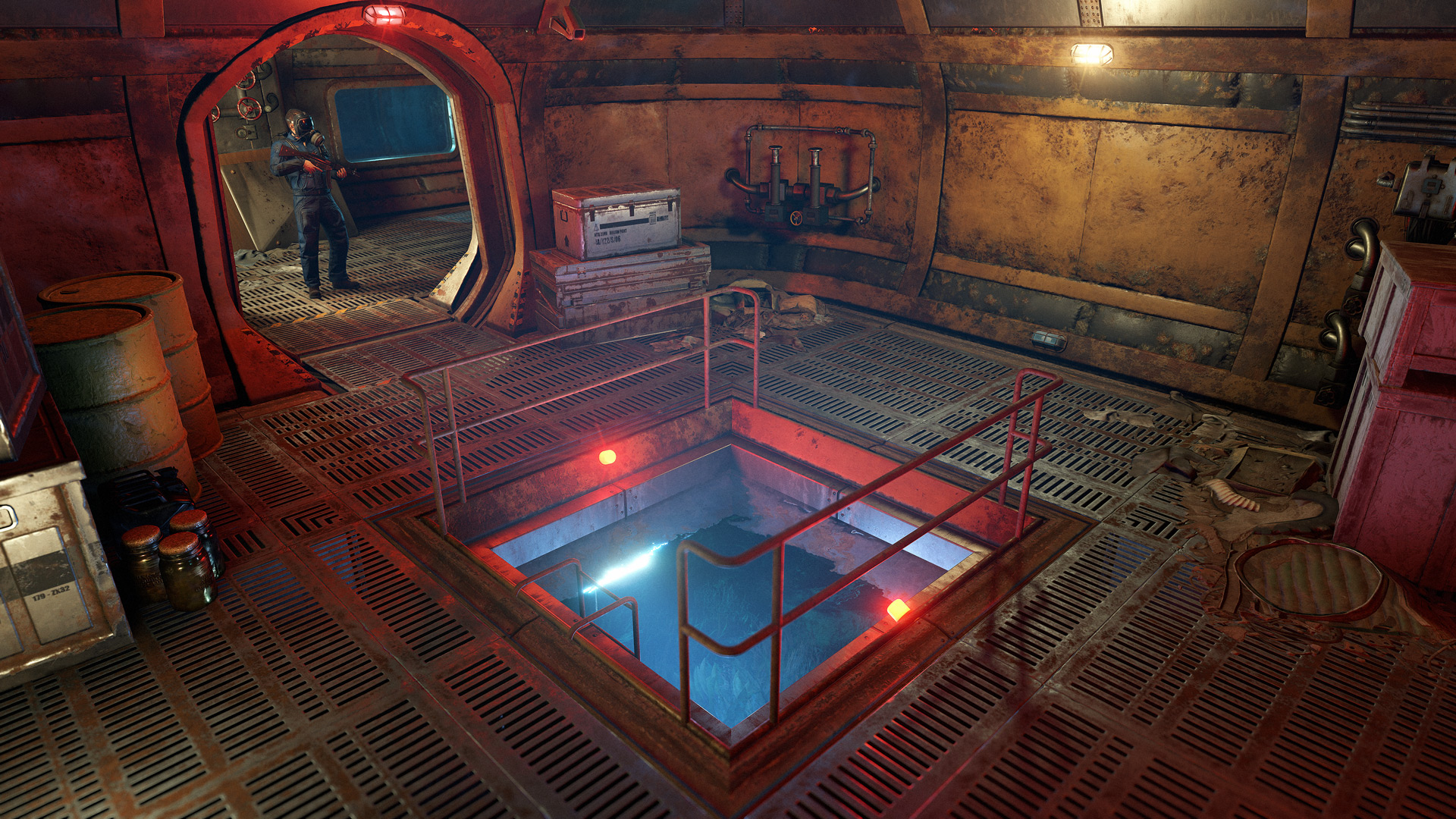 Finally, we addressed a number of small glitches in the procedural generation that could cause corridor, iceberg and vegetation overlaps.

Storage
Both types of submarine now have storage with 12 slots. 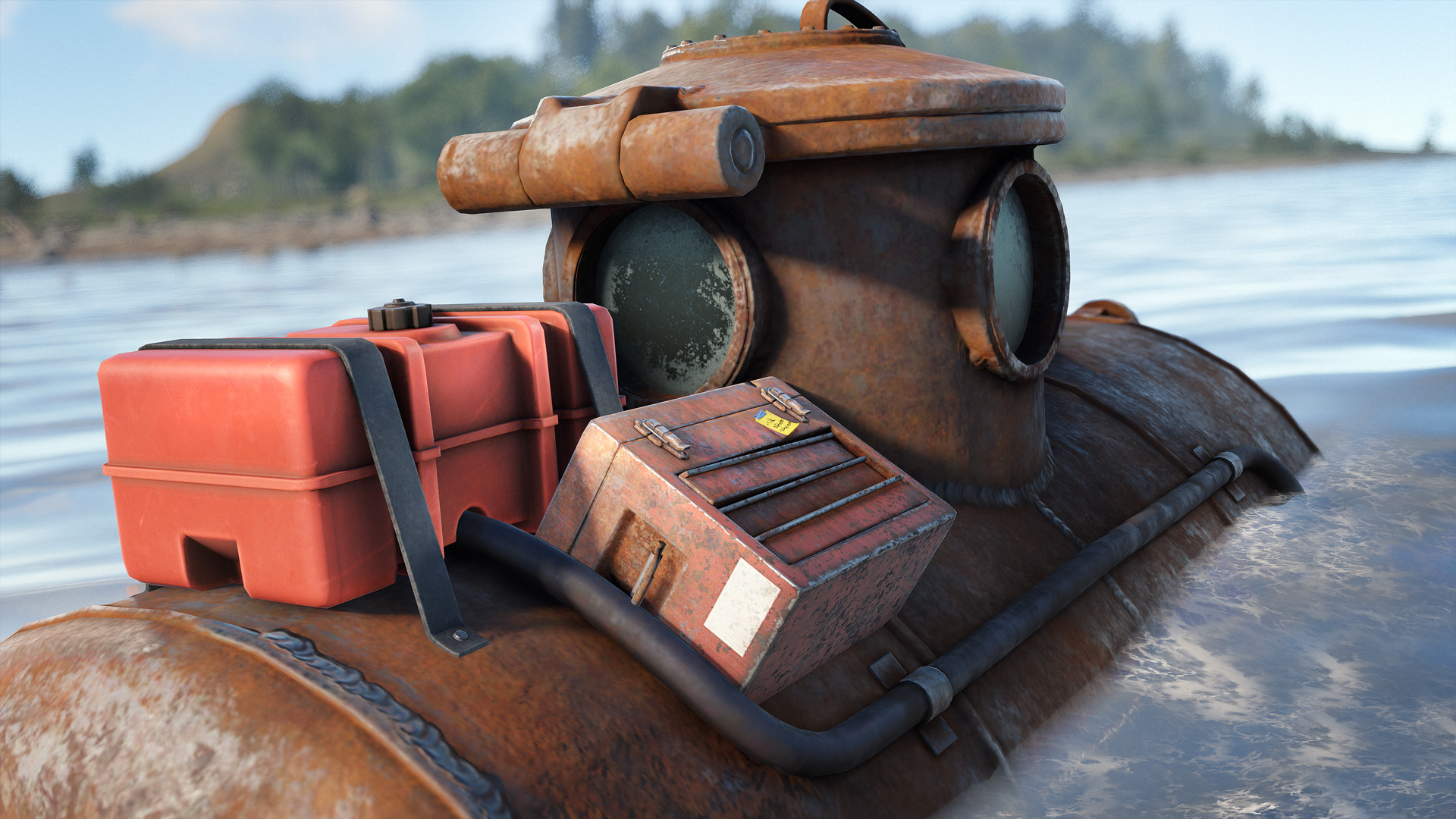 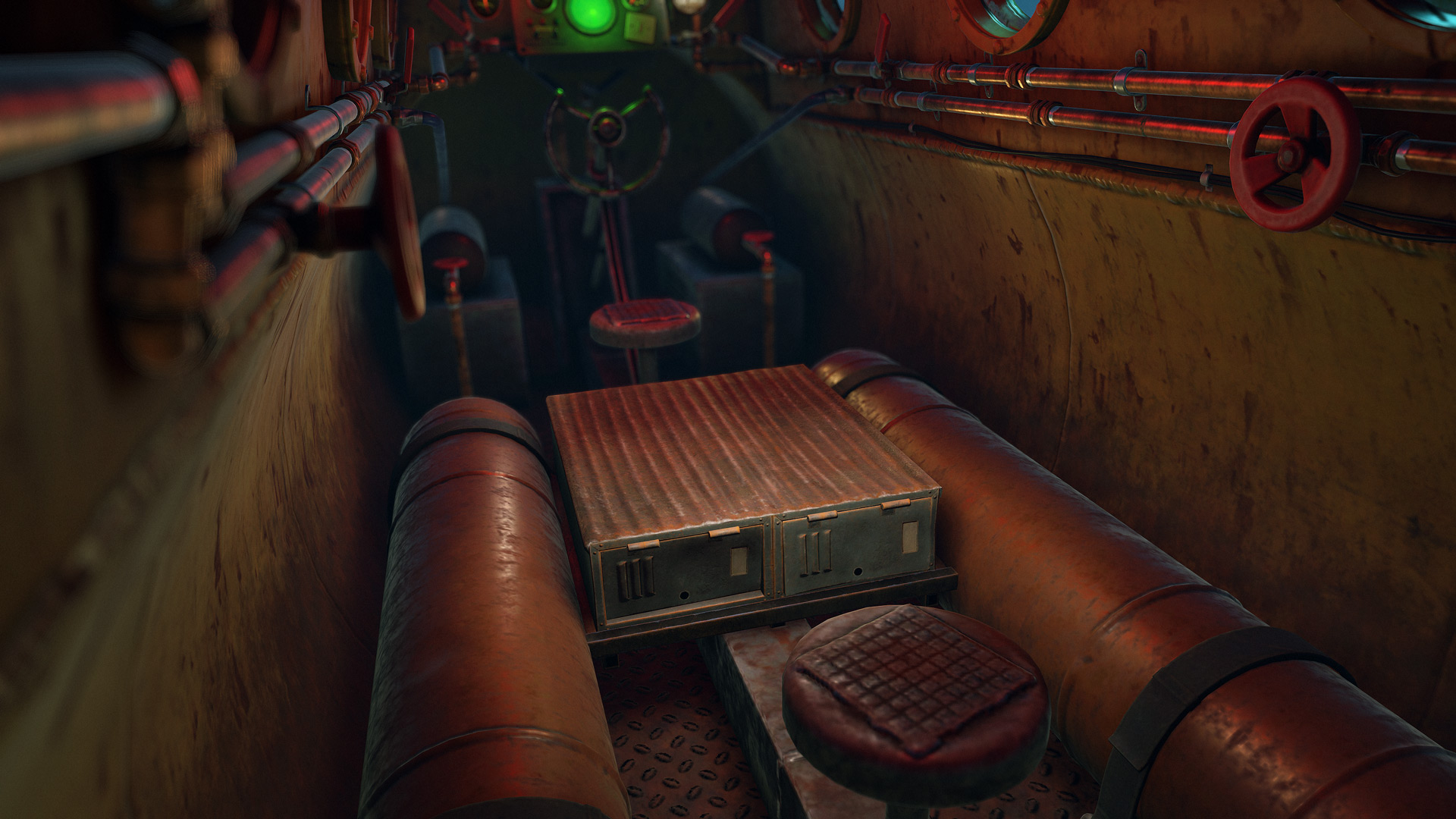 Torpedoes
The Surface torpedo has been removed due to players camping underwater with little to no risk. Torpedoes can still be fired at surface targets by surfacing the submarine and firing a standard torpedo.

Oxygen
Submarines also now need to surface for air every ten minutes, either on the ocean's surface or in a moon pool. Otherwise, after ten minutes you'll start taking slow damage.

As part of implementing this change, I've revamped the oxygen UI a bit, and you can now see how much time you have left from a diving tank as well.

Other
The rear passenger in a duo sub can now turn all the way around. Sonar blips only show up for other running subs, not every sub that's parked in someone's base. And subs stop moving a lot more quickly when someone dismounts, meaning they won't run away on you if you accidentally dismount underwater.


Fishing Village Shop
A custom shop has been added inside the fishing villages to accommodate all your fishing gear needs. 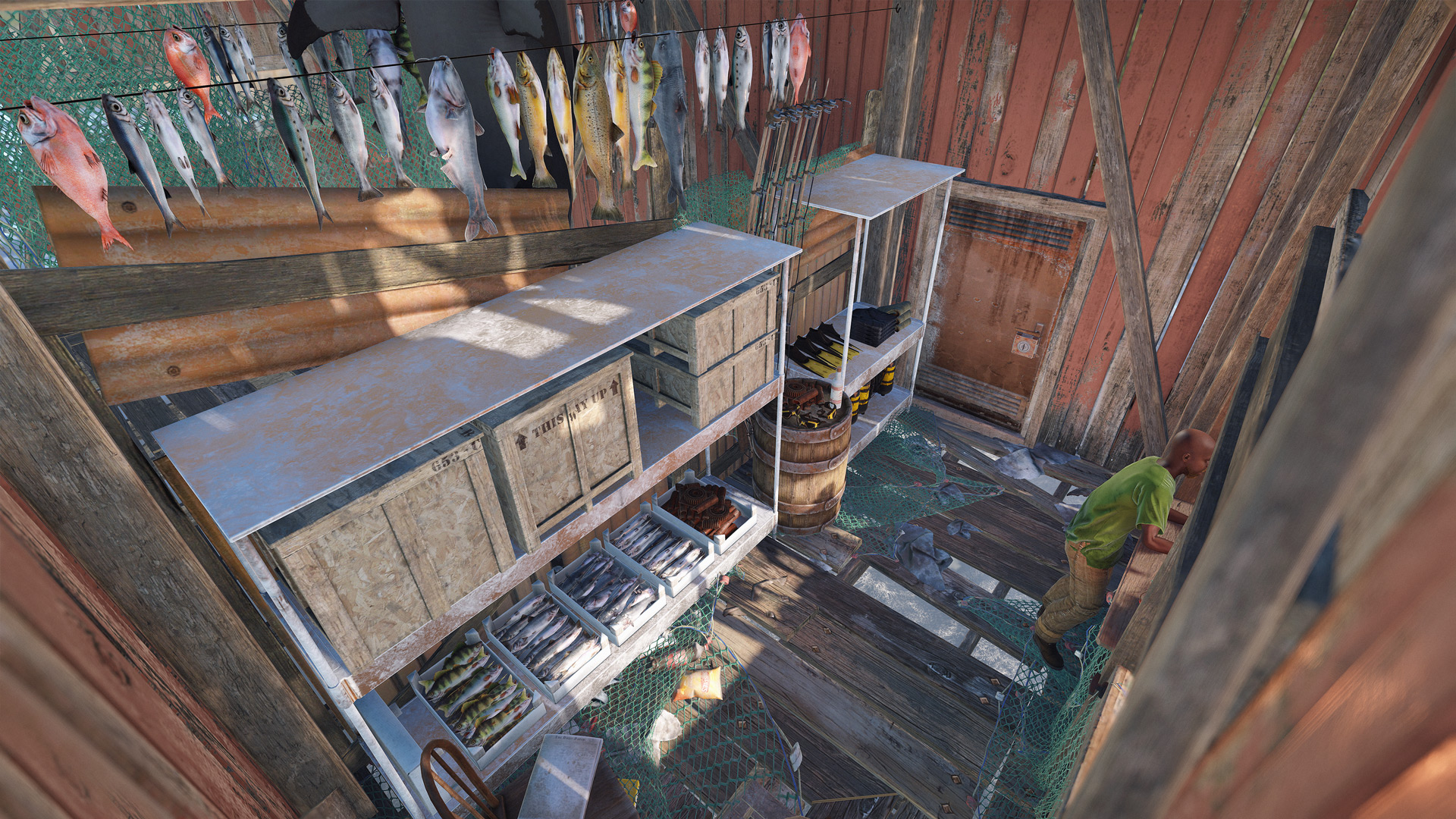 
Gravis Island
Gravis Island is running for the final month across Facepunch official servers, here is the map change lists:
If you're a server owner and wish to host your own Gravis Island map then check out the official site.

For people with Razer and/or SteelSeries hardware, we have added some RGB keyboard effects for different states in the game.
If you'd rather keep your custom rainbow effects enabled while playing Rust then this integration can be turned off at any time in the Rust options menu, in the general Options tab (scroll down - it's below Physics). You'll also find an option for brightness there.

Also, for anyone who loves RGB and custom binds, there is a console command which will make your RGBs flash a custom color for however long you wish. The following will flash it purple for 0.2 seconds: rgbeffects.pulse 255,0,255 0.2

In May we added support for Nvidia Reflex which reduced system latency by up to 38%, but now that number is even higher with the release of the Reflex SDK 1.5 update.

We've teamed up with Blazed, Jewer, Eltk, CNDBLOOD, Terpsicat, Elxocas, Agustabell212, Silithur, Ricoy23 and Kira to bring you special unique drops which can only be earned by watching their channels. 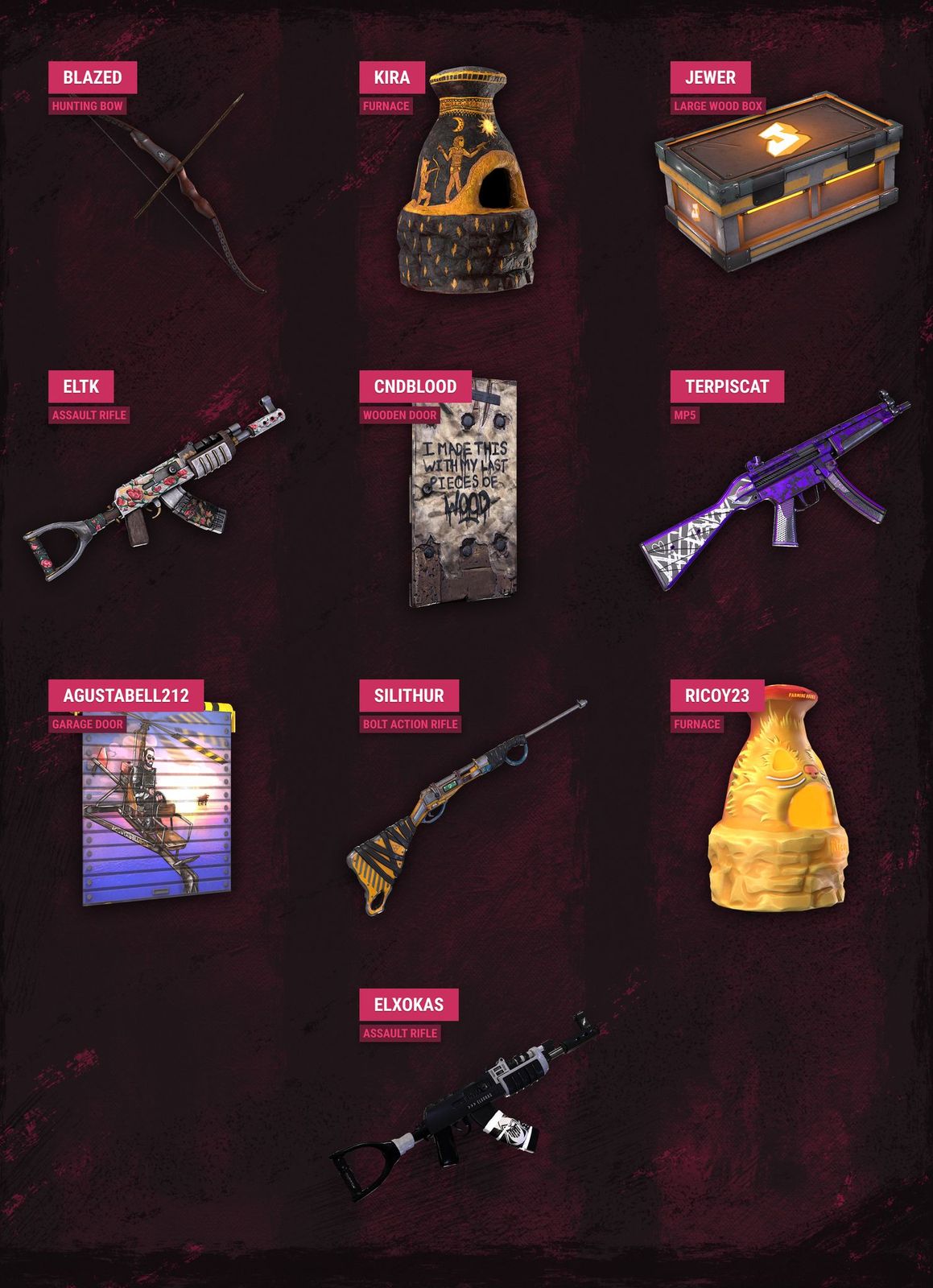 During the final 24 hours of the Rust Twitch drop campaign, all drops will be moved to general.