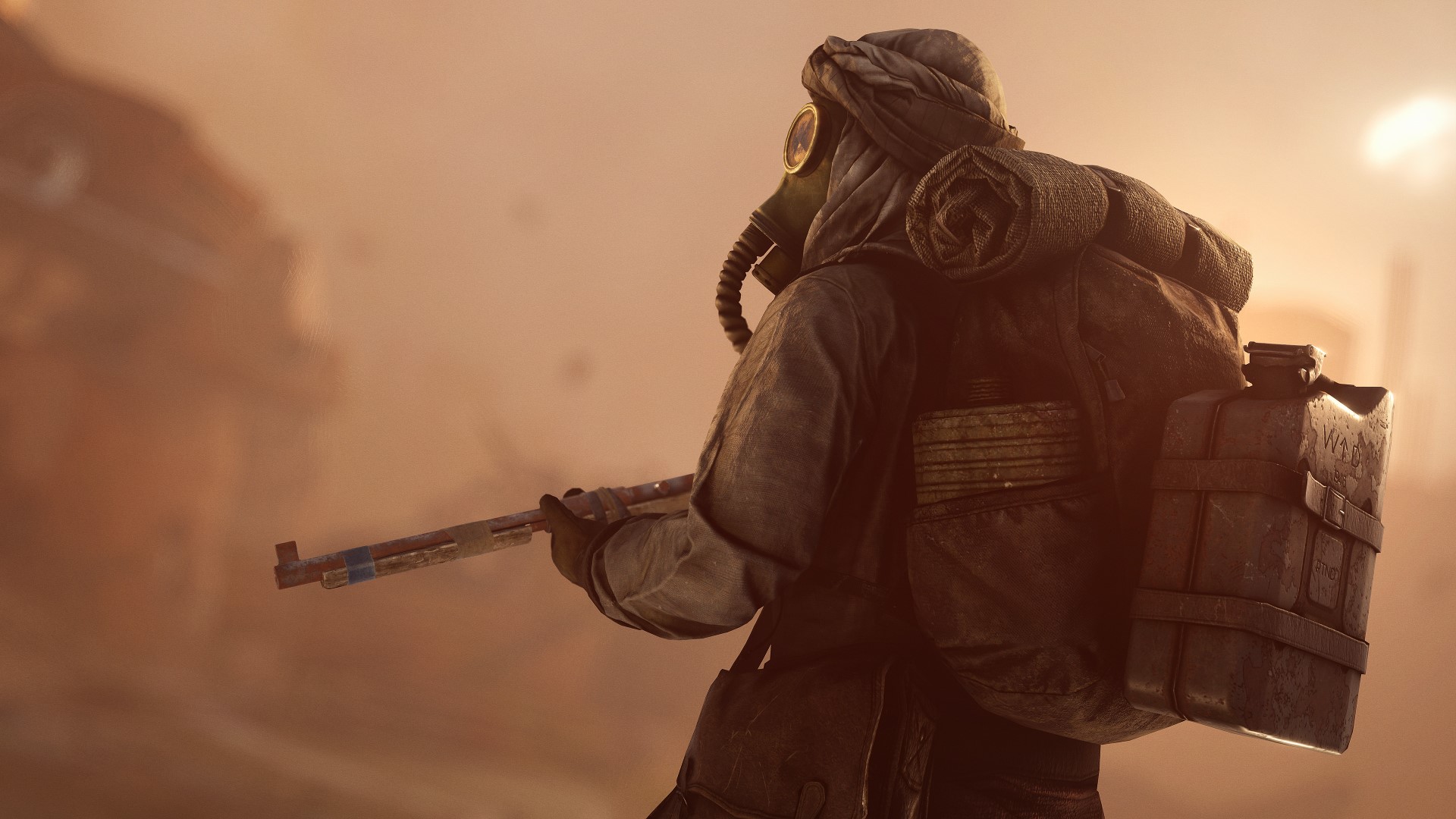 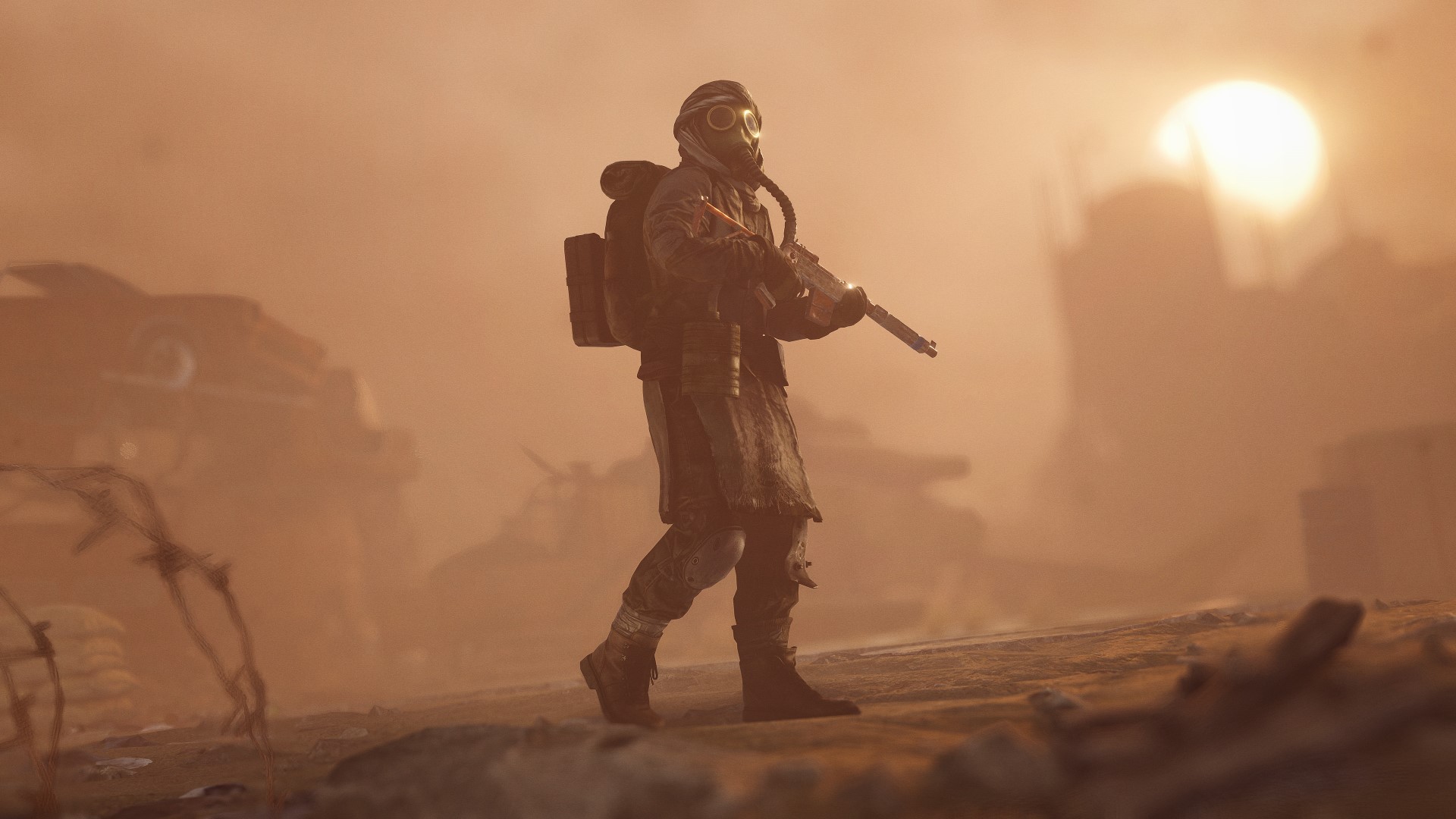 Additionally, we're also launching some new items such as new lights, underwear and even a used sofa.

We received a lot of feedback and comments after the recent store announcement so we'd like to address them here:

Why launch this now?
We've found over the years that players really value being able to choose different skins and items to enjoy Rust, like the Spacesuit hazmat skin, or fun seasonal stuff like Christmas lights or fireworks packs. We're also very aware that Rust has grown in popularity but many new players won't be aware that they have these options.

Our idea is to expand that by having a core offering of permanently available, premium, cosmetic items and skins items that all players (new and old) can buy and use to have more fun with Rust. It also gives us more scope to experiment with things we think you'll like - we often have ideas for skins and items but they haven't always found a place (e.g. not big enough to justify a DLC pack, don't fit a monthly themed update).

Will the new skins and items be tradeable?
No, at present items and skins sold on the permanent store will not be able to resold on the Steam marketplace and hold no resale monetary value, nor can these items be traded on Steam. This is to help differentiate them from the other types of skins/items we've sold in the past and will still sell. We're going to keep all this under review.

Will there be more items coming to the new store?
Yes! We'll be releasing more over the coming months and getting feedback from you on what works and what doesn't.

Other stuff worth knowing
Items on the permanent store may be discounted or discontinued at a later date but we'll give you a heads up when we plan to make this happen.

We look forward to reading your feedback and suggestions.

In addition to the Nomad Hazmat skin we're releasing the following items:


Sofa - Pattern
A beat up, used, stained, discarded sofa with a floral pattern.

Comes in 2 variations
No crafting required!

Industrial Lights
Industrial lights to illuminate your base. can be placed on floors, ceilings, or walls. 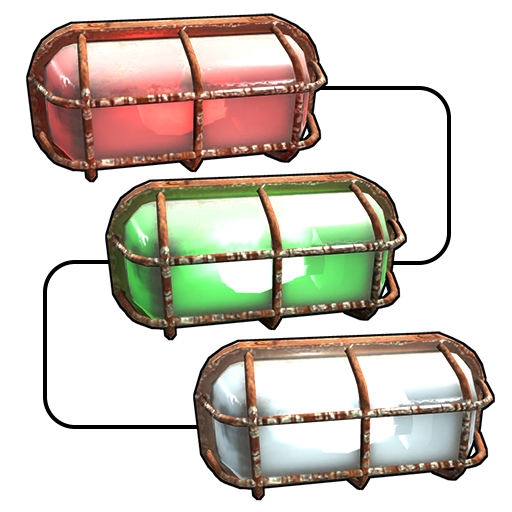 
Factory Door
A grey industrial door with a large window.